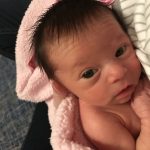 News and updates from our community!

Katharine Ostrow (Circle 2013) switched jobs to work at a Tech Startup that focuses on analytics for e-commerce. 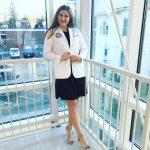 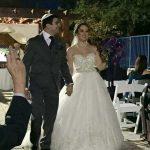 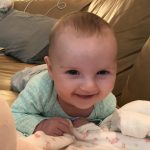 Maddie Elkan Respler (Circle 2006) and her husband Andrew welcomed Luna Jordyn on May 22, 2017. She can’t wait for her first summer at Louise!

Know someone expecting? Surprise them with a camp shirt for their baby! Camps Airy & Louise offer free 12 month, 2T, or 4T shirts to any alumni. Contact airlou@airylouise.org with a shipping address and size.